The Illinois Railway Museum (IRM) was founded in 1953 and has grown to become the largest collection of preserved railway and transit equipment on the continent, with some 450 pieces of historic equipment including steam engines, diesels, streetcars, interurbans, passenger and freight cars, buses, and trolley buses. Among the famous trains at the museum are the Nebraska Zephyr, the only complete surviving Zephyr streamliner; Frisco 1630, a 1918 steam locomotive originally intended for export to czarist Russia; and the Electroliner, a revolutionary high-speed electric train dating to 1941. The museum’s site in Union, McHenry County, features some 100 acres of exhibit buildings and historic structures including the 1851-vintage East Union Depot, the oldest active train station west of Pittsburgh. Visitors ride historic trains on a one-mile streetcar loop and a five-mile main line railroad, both lines constructed and maintained by the museum. IRM receives no state or federal funding and all of its operations and historic preservation activities are funded through daily operations and donations.

Since we will be there during the Memorial Day Weekend, Steam or Diesel and Electric trains will be operating and we can take a ride on the operating unit(s) that day. Active military is admitted for free with their families with a military ID. Cost for the rest of us is $15 for Adults, $13 Seniors 62+, Children $11, Family Max $55. 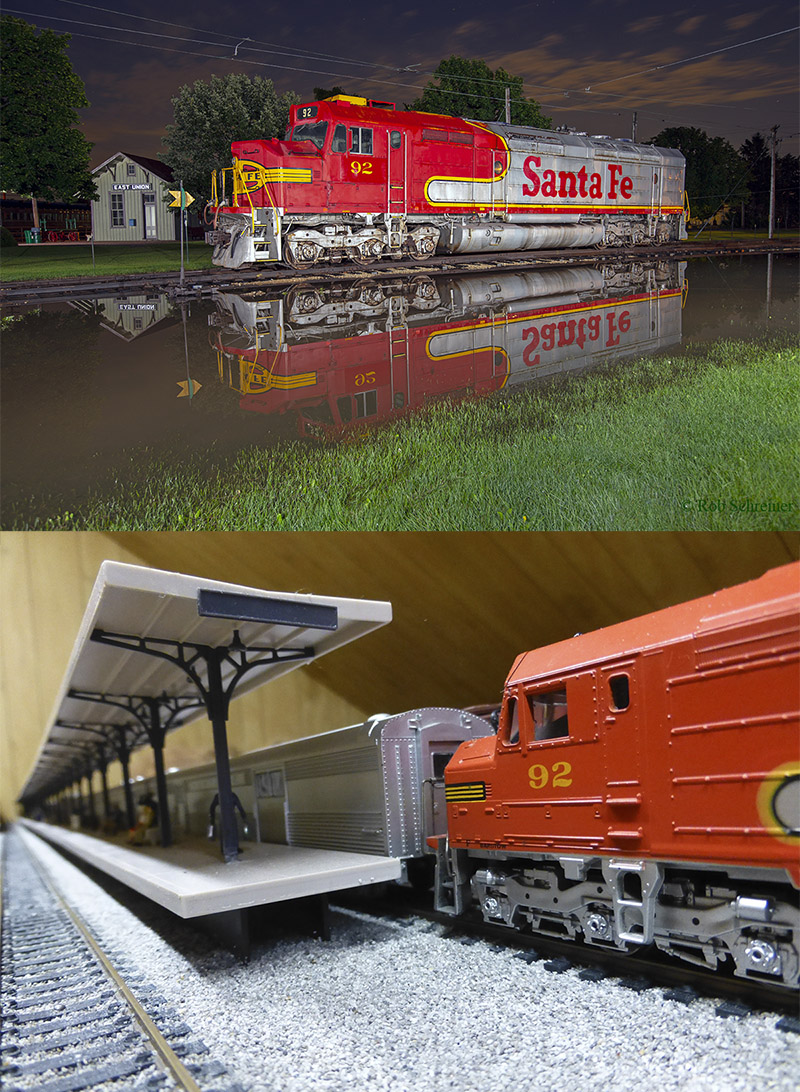 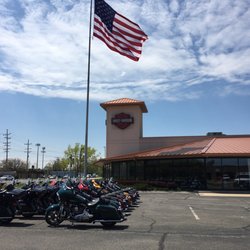