In light of social distancing and other factors surrounding COVID-19 we will be allowing for those who are unable to attend the in person October meeting for any reason a chance to nominate others or themselves via an email sent to Corey (Director) - drcjohnston40@hotmail.com, Ralph (Assistant Director) - hwdald@gmail.com and Don Robinson (Election Judge) - djresq@me.com. If an email is received nominating someone else Corey will reach out to the person nominated to ascertain if the individual is willing to run for the position. The electronic submissions will be announced during the October meeting during the in person nominations. As we have always done in the past during our meeting we will ask each seated officer if they are interested in staying in their current position.

We will then take any nominations for additional individuals who would like to fill the office. We encourage those who would like to run to appear in person if possible. In lieu of speeches all those who have been nominated or seek to retain current positions will have a chance to write a brief article for the membership to be published in the November newsletter. All members will be able to vote by sending their selections along with their name via email to the three election judges. There will also be a time given to vote in person at the dealership in place of our November meeting from 11-1pm members can cast their votes in person. At 1 pm the judges, (emails will be posted with the ballots after nominations) will count the in person ballots and compare and certify the electronically submitted votes and announce the final number results. The results will then be posted on our chapter website and sent out to the membership via a special eblast.

Almost that time of a year again. Holiday Party! 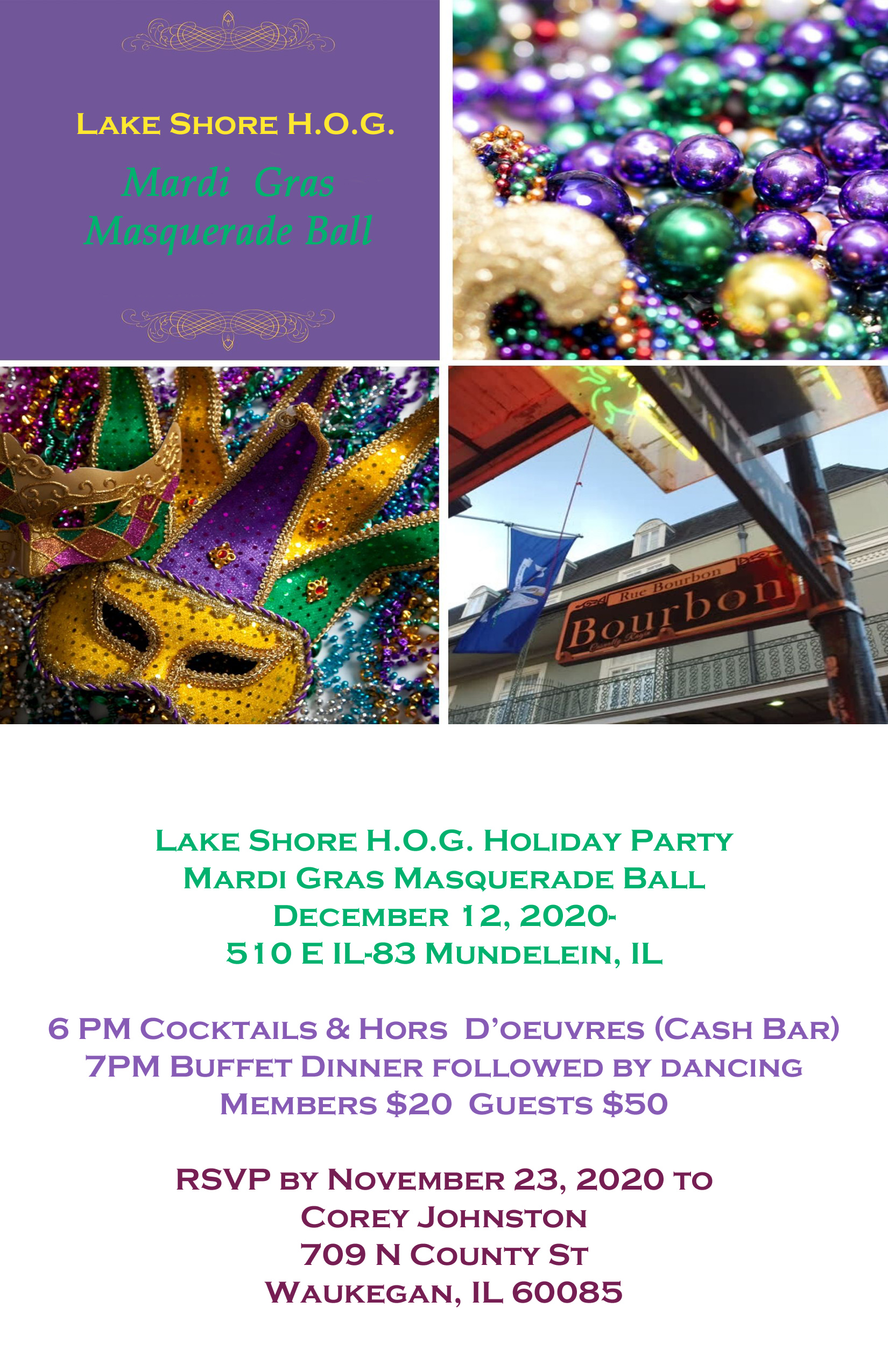 It is with great sadness that I must inform our membership of the passing of a former long time member, road captain and friend, Sue Samuel. 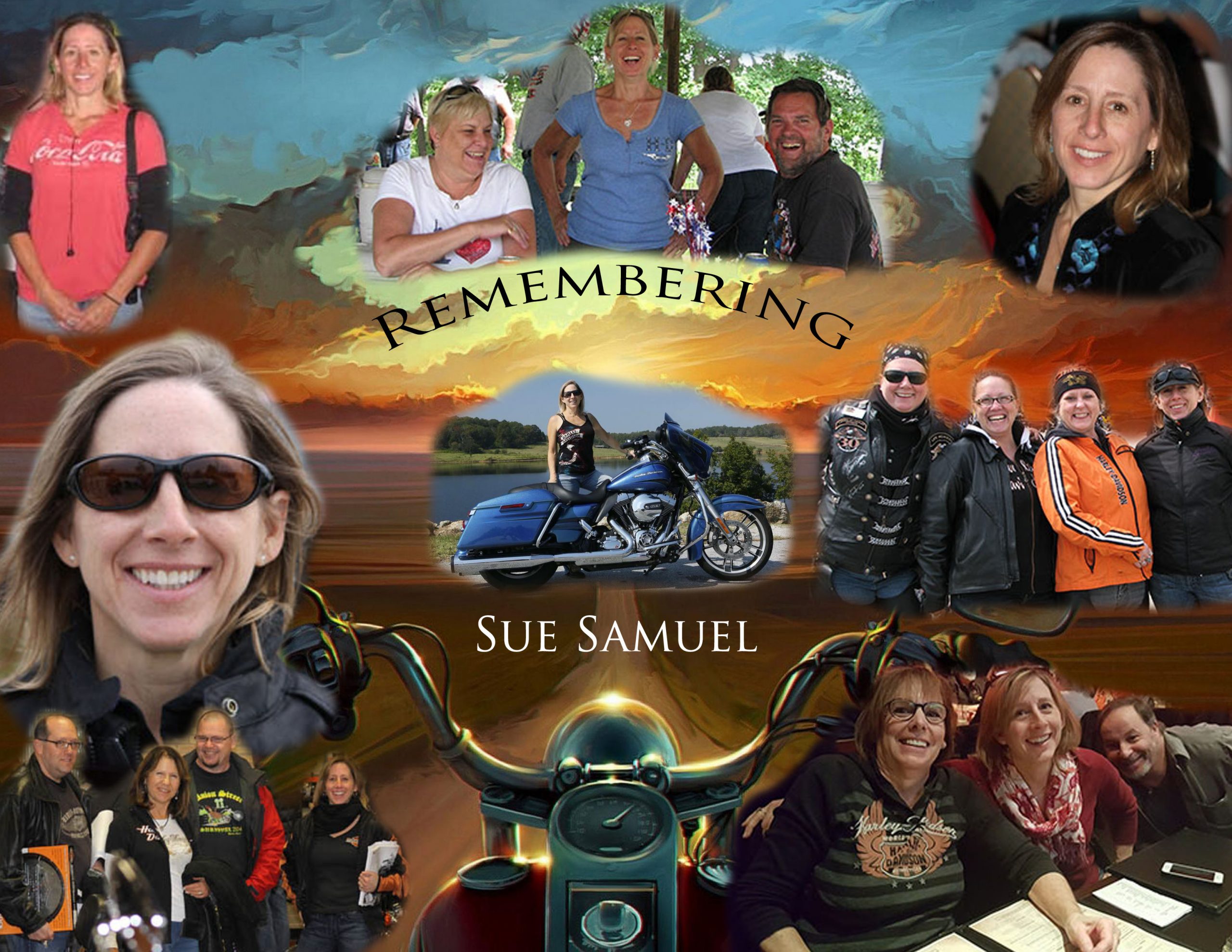 It is the mission of the Lake Shore Chapter of the Harley Owners Group to bring members together for the common interest of promoting local motorcycling activities for these members. Our chapter goal is to generate an increased level of enthusiasm for riding Harley-Davidson Motorcycles and to promote the advancement and improvement of the Harley Owners Group. The Lake Shore Chapter is chartered as a “Family Oriented Social Organization” and is dedicated to the betterment of motorcycle riding and safety.

Want to join us?

We are the Harley Owners Group of Lake Shore Chapter #3522 in Libertyville, IL.